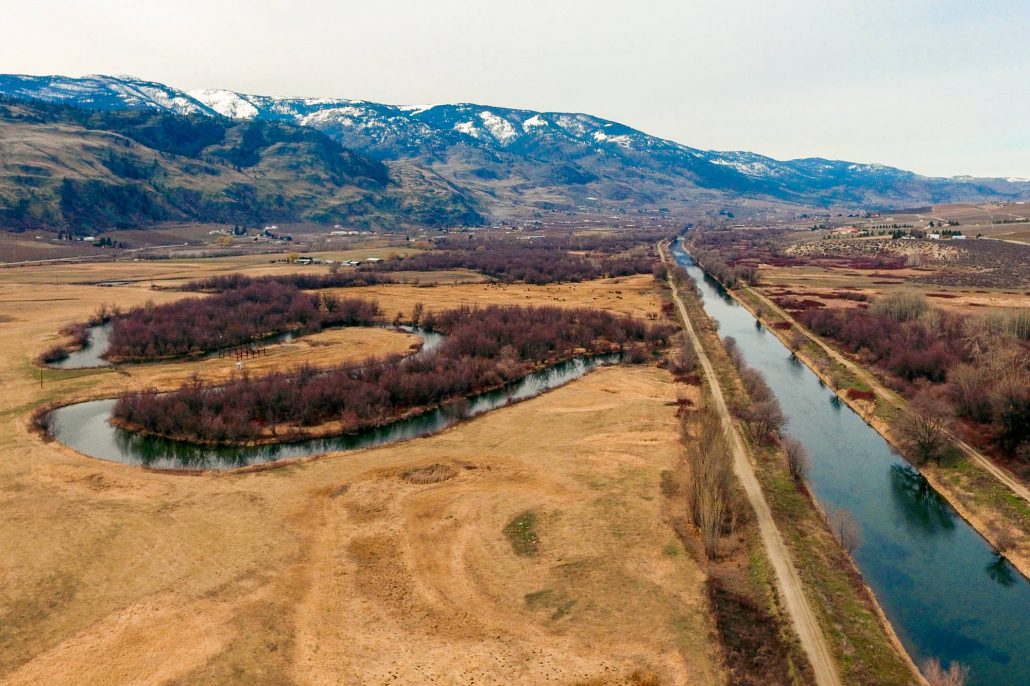 NCC is Canada’s leading land conservation organization, working to protect Canada’s most important natural areas and the species they sustain. Since 1962, NCC and its partners have helped to protect 2.8 million acres, coast to coast with 1 million acres conserved in British Columbia since 1974. NCC has been active in the Regional District of Okanagan Similkameen since 2002. Since that time, NCC has secured 4350 acres of high priority habitat by working with private landowners and has provided funding to other land trusts and the province to enable them to secure 6800 acres of high priority ecosystems.

This project is the first year of a 3-year request. Approved by Regional District Okanagan Similkameen Board and $22,850 was allocated from the South Okanagan Conservation Fund in 2022. The project is expected to complete by January 31, 2023.